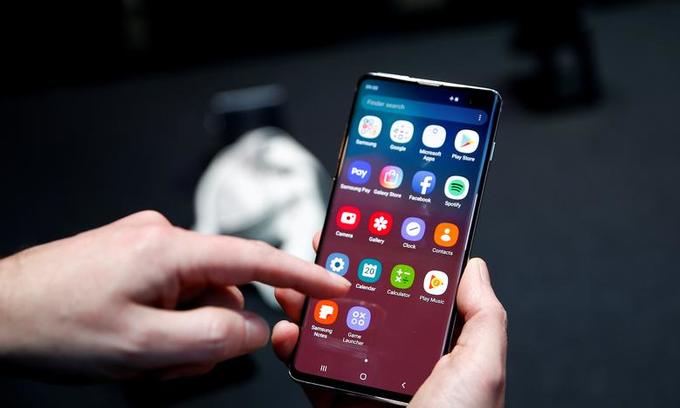 An individual makes use of a smartphone. Picture by Reuters/Henry Nicholls

The U.S. has surpassed China to turn into the largest purchaser of smartphones and elements from Vietnam within the first six months with a purchase order worth of $6.61 billion, up practically 54 p.c year-on-year.

It was adopted by China at $6.45 billion, up practically 17 p.c, in line with Vietnam Customs.

Exports of smartphones and elements to the EU fell 7.7 p.c to $3.3 billion.

Vietnam’s prime import market of smartphones and elements was South Korea at $5.1 billion, up 28 p.c year-on-year.

Vietnam’s exports of these things to all markets reached $29.17 billion within the first six months, up 16.4 p.c year-on-year.